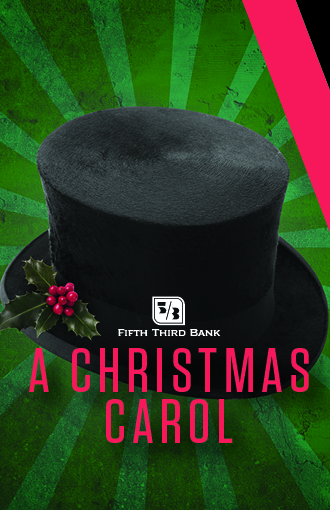 UofL student stars in Actors Theatre of Louisville’s ‘A Christmas He will play about 50 characters in “A Christmas Carol.” Mays, who earned his master’s degree in acting from UCSD in 1991, wrote the adaptation for the Dickens play with his wife ‘Tis the season for the best TV movies of the year. From the classics like The Santa Clause to the latest on Freeform, Hallmark and Lifetime, there’s something for everyone to enjoy. Below, we’ve list . 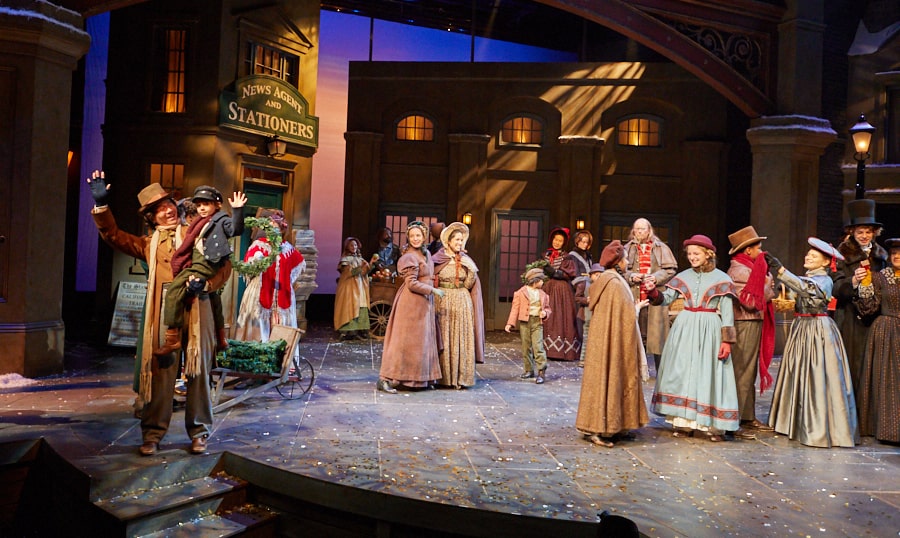 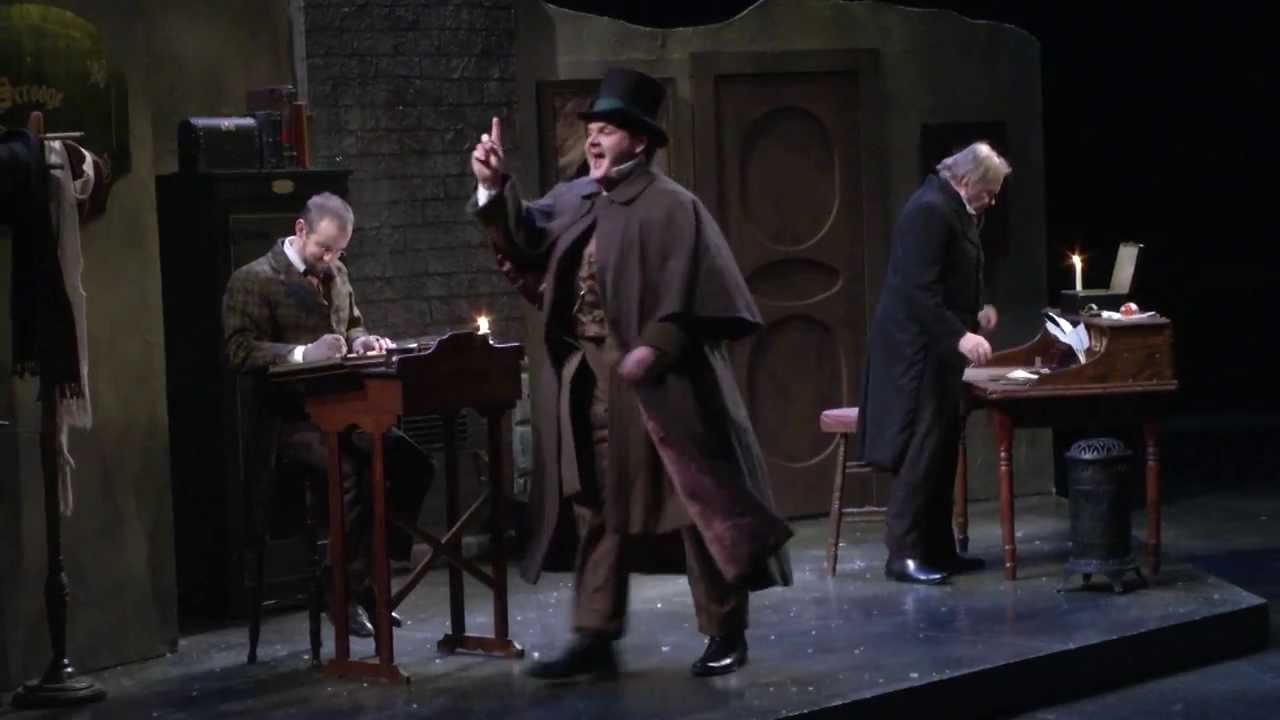